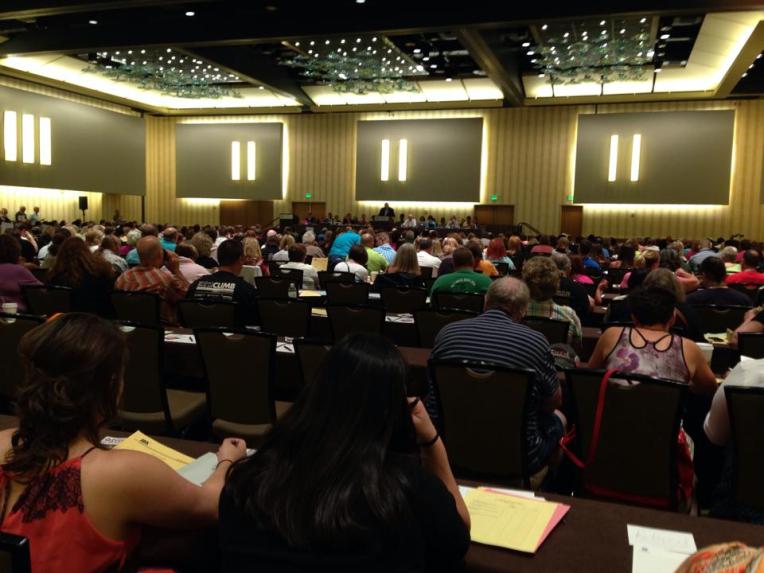 The view from the IEA Retired section in the back of the hall at the first Illinois caucus session yesterday.

Illinois had its first caucus meeting yesterday afternoon and will have another at 7AM this morning.

Yesterday NEA Board of Director from Illinois, Jim Grimes, told us that the leadership would present two New Business Items (NBIs) to the delegates.

One addresses the issue of the use and misuse of standardized testing.

The other one will call on local and state affiliates to work with governors, state school and local superintendents to better implement Common Core.

As far as the testing issue is concerned, the NBI will call for a national campaign. They’ve even created a brand: Toxic Testing.

We will hear those two words a lot over the next few days.

The National Education Association will launch a national campaign to put the focus of assessments and accountability back on student learning and end the “test blame and punish” system that has dominated public eduction in the last decade.

If the 9,000 NEA delegates at the organization’s Representative Assembly vote to pass the measure at its annual meeting later this week, the campaign will among other things seek to end the abuse and overuse of high stakes standardized tests and reduce the amount of student and instructional time consumed by them.

The leadership’s anti-testing NBI will support measures such as parent opt-out efforts.

In a draft I saw from Illinois Board member Eric Brown it even includes a bullet point opposing the use of test scores to evaluate teachers.

This is ironic given that in Illinois value added measures as a basis for teacher evaluation was made into law based on the Performance Evaluation Reform Act drafted by a committee headed by our Executive Director and further codified in Senate Bill 7, which the Illinois Education Association and the Ilinois Federation of Teachers enthusiastically endorsed and lobbied for, and which was applauded by both the AFT and the NEA.

But unwilling to make a break with the national Democratic Party over Common Core, the purpose of the New Business Item will be to salvage it, separate it from the discredited testing component and build a firewall of protection around it.

“We’re just talking about standards,” IEA Executive Committee member Kathi Griffith told me last night. “Where ever a student goes to school, we want them to be at the same place with the same expectations.”

Widespread unhappiness with Common Core is being blamed by the union leadership as a matter of poor implementation.

But if it isn’t working anywhere, I think there’s a conceptual problem that is much deeper than the implementation.

6 thoughts on “NEA RA. Toxic Testing and building a firewall around Common Core.” 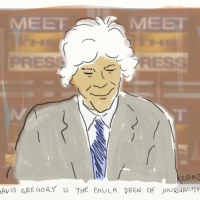 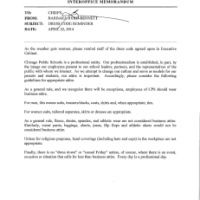 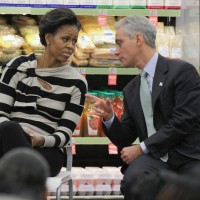 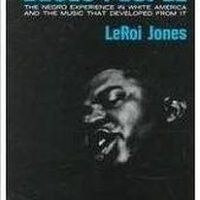 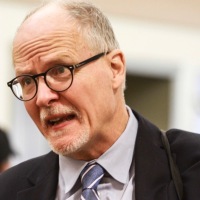 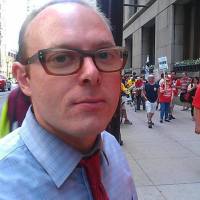