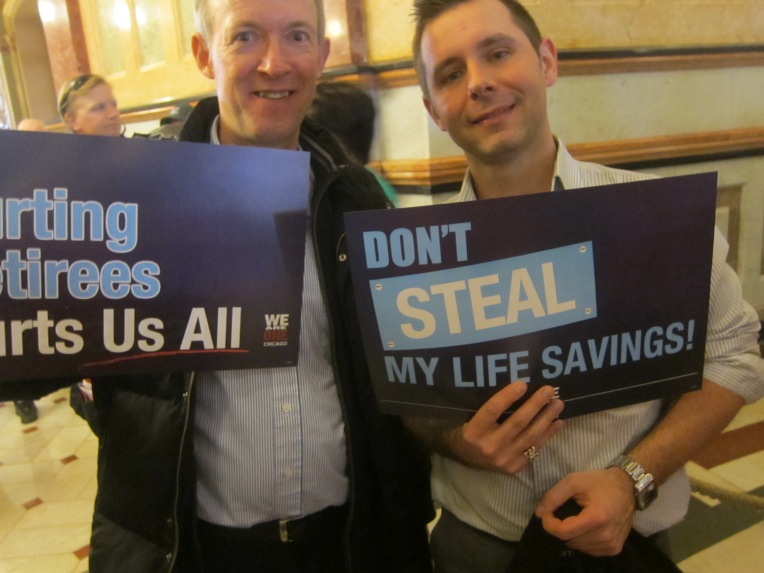 – This from the Municipal Employees Society of Chicago:

Info on today’s court hearing for an injunction to stop the pension cuts.

This was a hearing for a temporary restraining order to stop the pension reforms from going into effect while the actual trial on the reform continues.

Legal counsel on behalf of city workers did a good job arguing our side. They argued that an injunction was fair to all involved while the court case continued due to irreparable harm being inflicted on retirees in cuts to the cola, as well as an increase in current workers contributions.
They cited the State pension reform case, how an injunction was given, that it was basically identical. It was argued that if an injunction was given and the city ended up prevailing with the pension reforms in court they then could easily institute the cuts.

The cities legal counsel argued that they had police power to institute the cuts while the pension reform case continued. He argued the city case was completely different than state numerous times.
“Retirees were living quite comfortably last month and this month, they are still getting a raise Jan 1st, be it a smaller raise, but a raise none the less and will live even more comfortably.” (Exact words, I’m not kidding)

They argued current workers are getting a 2% raise Jan 1 and with their .05% increase in contributions they are still coming out ahead.

The cities attorney argued that “the city was in worse financial harm than the state and if an injunction was granted the city could never recover.” (Exact words yet again)
He argued that he respectably disagreed with Judge Belz but her decision was flawed and wrong, that’s why Judge Novak should not grant an injunction.

There was some debate on both sides about whether or not police powers could be used as a reason for denying an injunction.

Judge Novak had a few questions about both sides arguments, she mentioned the State case a few times as well.

Ultimately no injunction decision was made today, she set court dates of
Jan 28
Jan 30
Feb 6
Feb 11
So that both sides could provide more information on whether police powers can be used and have more hearings on the info.

The next court date on the actual pension reform bill is in April.

Attorney Clint Krislov said he filed a lawsuit in Cook County Circuit Court on behalf of members of the city’s pension fund for laborers. That lawsuit followed one filed Dec. 16 by a coalition of labor unions against Chicago’s municipal pension fund.

An Illinois law enacted earlier this year for the two funds requires higher worker contributions and limits cost-of-living increases for retirees. The lawsuits contend the law violates a prohibition in the Illinois Constitution against reducing public worker retirement benefits.

Cook County Associate Judge Rita Novak on Monday set a hearing on the unions’ motion for a temporary restraining order in the municipal fund case for Jan. 28 and 30. 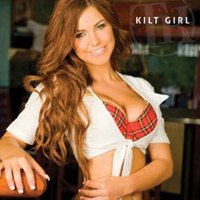 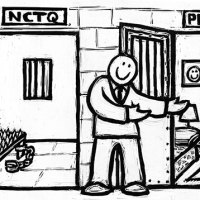 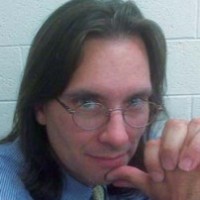 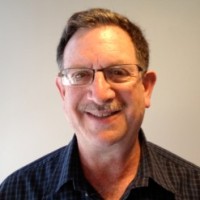 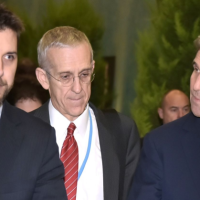