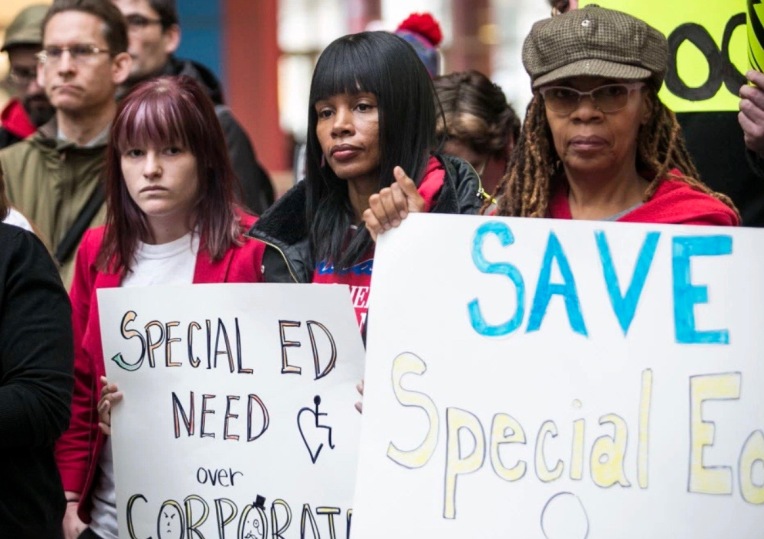 A special investigative team of the Illinois State Board of Education reported what special ed parents and teachers already knew: Services have been intentionally delayed and denied.

WBEZ reporter Sarah Karp – who has been on this story like a dog on a bone – summed up the report this way:

It’s important to start by saying that this type of inquiry by the state board of education is unprecedented. The state charged a panel of lawyers to do a very thorough investigation.

They collected more than 8,000 pages of documents and held community meetings and official hearings that included hours and hours of testimony.

The findings are very technical. Special education is complicated and dictated by many laws and rules.

But here’s the bottom line: For the most part, the state panel found systemic problems with the procedures put in place by Chicago Public Schools in the 2016-2017 school year. The panel said some of these new procedures, which are still in place this year, resulted in delays in support for kids or in some cases wrongful denials.

The inquiry team also found that the appeals system put in place for schools to ask for more help for their students was ineffective and led to even more delays and denials.

Here is the press conference held at the State of Illinois Thompson Center in Chicago prior to the ISBE meeting yesterday, Wednesday.

Karp’s reports pointed the finger at Claypool’s connected consultants as those who were mostly ignorant of special education needs and purposes but that created the delay and deny process.

Raise Your Hand, one such advocacy group posted:

“We are pleased to share that the IL State Board of Education (ISBE) special education panel agreed with the major assertions that 14 organizations made that CPS put in place systemic policies to delay and deny services to students since July 2016. The panel shared its findings at the ISBE board meeting today.

We now must ensure that ISBE puts strong remedies in place for corrective action. The Advocates groups (including RYH) are calling for a 5-year independent monitor to oversee special education and $10M in compensatory services, among other requests that would help ensure children and families receive necessary services.” 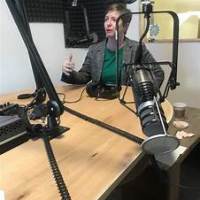 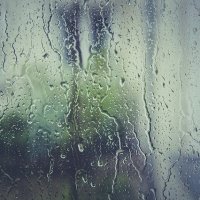 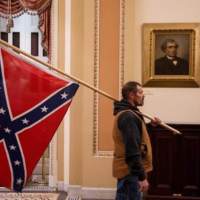 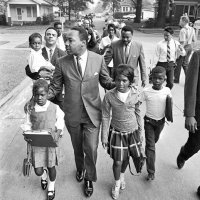 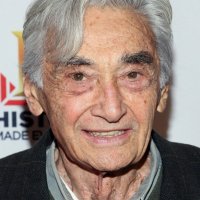 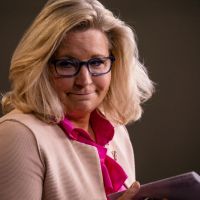 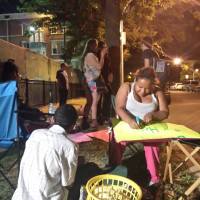