The state’s pension liability continues to grow because the Democrats in the legislature continue to short its actuarial payments year after year.

They might want to take a look at Mayor Lightfoot’s budget.

Of course, like most public officials, Lightfoot complains about “unsustainable COLA costs.” But she knows there are limited options for her besides complaining.

The state of Illinois only pays what is called a statutorial amount to the pension funds. That is a number that they pull out of thin air. The actuarial amount is what it will actually cost to pay employee pensions according to actuaries who count what it will really cost.

That is better than the legislature once did when they skipped payments altogether.

In an opinion piece in Crain’s, Joe Cahill blasts the Mayor for not doing more to reduce pension costs.

But the only thing Cahill can come up with is to change the language in the state’s constitution that guarantees that the retirement benefits earned through a life-time of work cannot be reduced or changed.

Cahill didn’t come up with this idea by himself. We’ve heard it before. It won’t work since those currently in the system cannot have their pension contracts retroactively changed even if the constitutional language was removed.

Cahill says he asked the Mayor why she doesn’t support a constitutional language change.

Well, here’s what Lightfoot said when I asked if she would back a constitutional amendment eliminating or altering the clause:

“I don’t favor that,” she said, adding that state pension plans are contracts that must be honored. 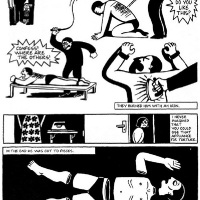 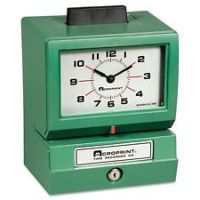