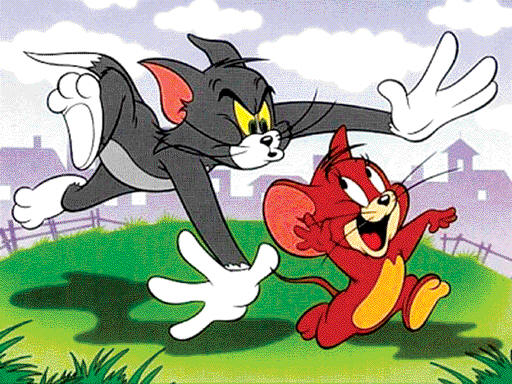 Of course, election polling has become so problematic that Gallup has quit doing it altogether. Damn those young voters and their cell phones.

However, a third is nothing to sneeze at. And the dynamic his campaign has created is more than can be seen in his polling numbers. The campaign makes the centrists in the Democratic Party very nervous.

On education issues the Third Way folks are represented by Democrats for Education Reform and Stand for Children, among others. They dominate within Obama’s Department of Education. Arne Duncan was their pick.

Their agenda is a corporatist reform of schools. Charters. Testing. A concern with forced racial integration. Privatizing teacher licensure though edTPA.

The decision by the American Federation of Teachers and the National Education Association to endorse Hillary represents more than an endorsement of a single politician.

That is the significance of finding them choosing to be a member of Teach Strong.

As part of Teach Strong the AFT and the NEA are at the table with every centrist Democratic Party corporate education reform group.

The mice are at the table with the cats.

And on the wrong side of the Democratic Party divide. 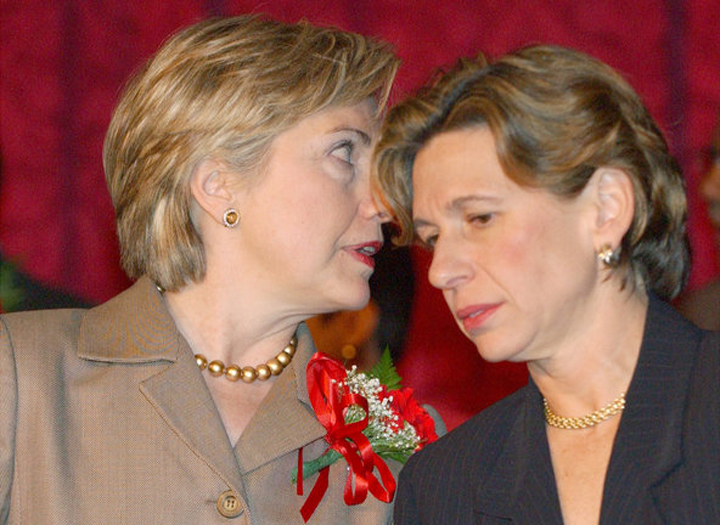 What the hell is that?

Who is kidding who? It is the education arm of the Hillary campaign dressed up as a school reform coalition.

It is organized by the Clinton backed Center of American Progress and includes all the Democratic Party corporate school reform groups.

And the NEA and the AFT.

What do our two national teacher unions, ex-Duncan advisor Peter Cunningham’s Education Post, the National Council on Teacher Quality, Stand for Children and Teach for America all have in common? 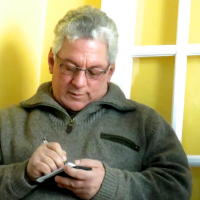 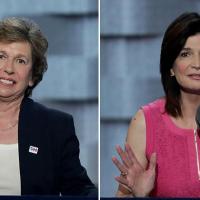 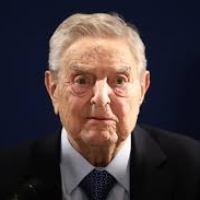 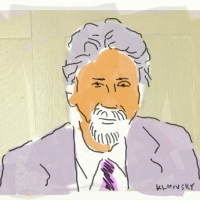 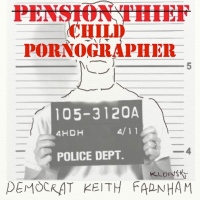 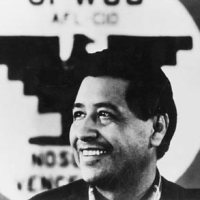 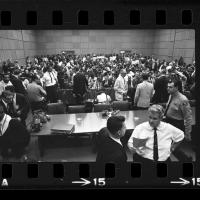 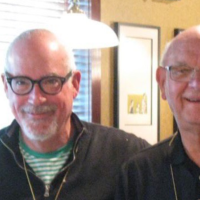