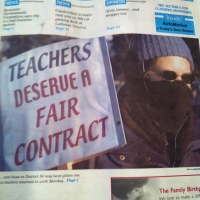 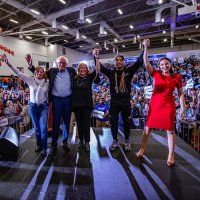 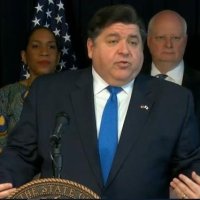 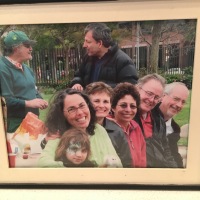 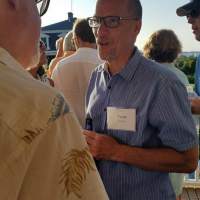 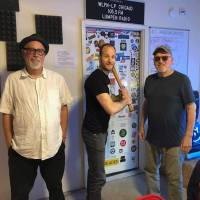 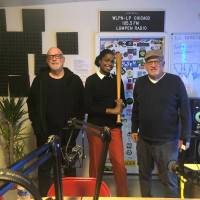 
In this area of Puglia in southern Italy you can see the trulli everywhere.

The town of Alberobello is full of trulli and a tourist mecca.

The trulli in Puglia go back over a thousand years.

The trulli’s dry-wall construction, constructed without mortar, were invented by the locals so that they could dismantle their shelters in a hurry: an efficient means to evade the tax man  from the the Kingdom of Naples.

The New York Times reports this morning that Trump’s son-in-law, Jared Kushner, has paid no federal income taxes since at least 2009.

Kushner uses a millionaire’s version of dismantling his trulli with a not very complicated scam of legalized tax evasion.

He uses other people’s money to purchase real estate.

He gets to take large annual tax deductions on the theoretical depreciation of the building.

He continues to make money from the buildings he owns.

The losses from depreciation get passed on to the investors so they get the tax breaks too.

The losses and tax breaks can be carried over for years and years.

So, I have a question for any tax experts out there:

I just got a tax bill on my house. My taxes will double this year compared to three years ago because my house appreciated in value according the Joe Berrios, the Cook County tax assessor and former Democratic Party chairman, who just got tossed out of office.

I don’t mind paying my share of taxes. I want to support the public good, public schools, mental health clinics, parks and services for those who are in need.

What is really crazy is that the wealthy like Jared Kushner get to have a modern version of the trulli and my house is made of brick and mortar, solid as a rock.

I can’t dismantle it when the tax man comes.