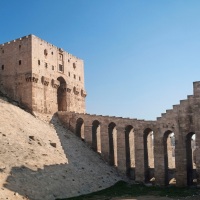 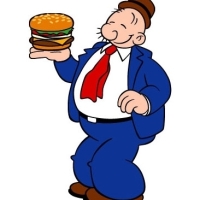 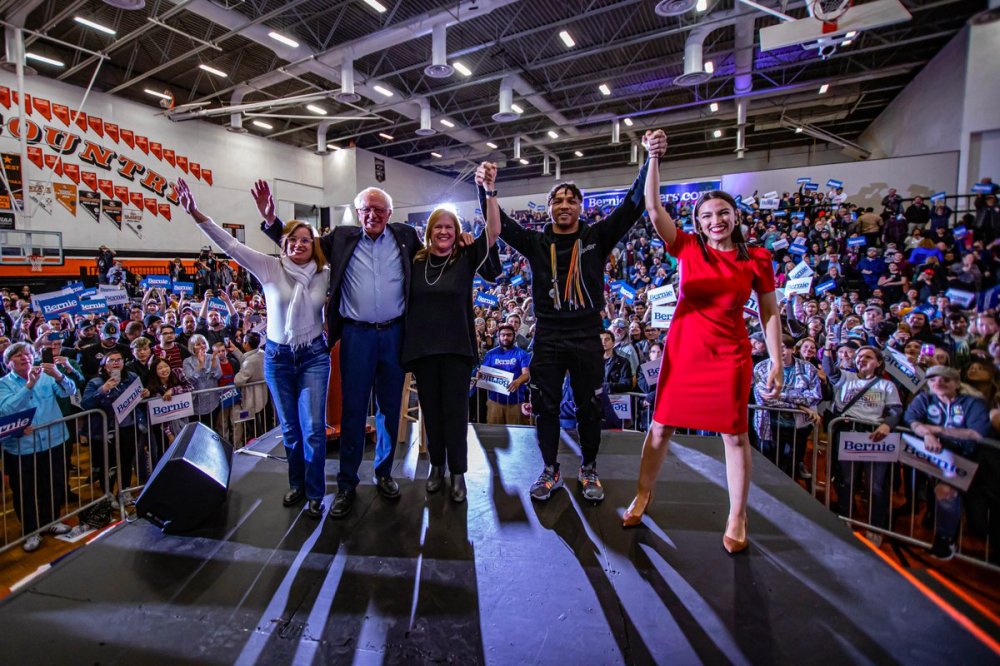 Anne and I have been to Vegas a couple of times.

We always have a good time. Never have as good a time as Bernie had Saturday.

If you’ve never been you might not realize what a union town it is.

My main take away from the election, aside from pleasure at the size of Bernie’s victory, is how it exposed a giant chasm between union leadership and the rank and file over Medicare for All.

Health care and health insurance was the number one issue for caucus voters and over 60% support Bernie on the issue.

Even as the leadership of the Culinary workers union trashed Bernie over it.

American Federation of Teachers president Randi Weingarten has been outspoken in her opposition to Bernie and Medicare for All.

They all claim their members love employer-provided health insurance.

But nobody loves it.

Most workers don’t have it.

Get fired and there’s nothing to love.

But Nevada’s voters rejected their leadership’s position and demonstrated the rejection on Saturday in a big way.

Why are the union leaders so clueless about it?

Because they live lives that have nothing in common with the lives their members live.

They don’t share their members fears of serious illness and what that would cost them.

They say it is a great benefit that was bargained and won by them.

Those of us who had to bargain for health care every contract know how fragile a benefit it is for even those that have it.

3 thoughts on “Nevada illustrates the union divide between leadership and rank and file on health care.”